After much anticipation and 2 years in the planning, the 50th Scotch Bonnet Light Race was a historic success. It was our first running at our new August Date.
29 boats registered for the event. There were some early dropouts and 24 boats came to the start. 9 boats completed the course.
At the start, winds were 14-18kts with 5 ft seas reported by the signal boat. Conditions for the race became quite challenging. NE winds, freshened with gusts to 25. Spinnaker boats had a fast downhill ride to Wautoma shoals. After rounding the Wautoma mark, boats were hard on the wind heading north to Scotch Bonnet Island.
It is well known how steep the waves can be on the Great Lakes. Lake Ontario is well known for this. The seas were mixed and very large. One veteran of Scotch Bonnet Races since the 80’s said he had never seen waves like this. Water would come in huge quantities over the bow soaking everything all the way back to the stern. At some point the conditions for many were beyond the point of being challenging to no longer fun. Skippers had concerns for boat and crew.
The conditions caused one boat to loose its mast. Another boat requested and received assistance from the US Coast Guard. By all accounts, the Coast Guard was extremely helpful in difficult conditions and handled everything with the utmost professionalism. Our hats are off with great thanks to the United States Coast Guard for their bravery and seamanship.
All of the boats that showed up at the start demonstrated great determination and is a tribute to Scotch Bonnet sailors. The 9 boats that had the persistence to complete the race makes us all proud.
All reported the sail back to Rochester from the island to be awesome sailing. Probably the best of the year. Light air near Rochester presented a final challenge to the racers.
No one complained about the temperature which was in the 70s all night long even out in the middle of the lake.
Solo sailor Scott Nichols from PYC, sailed “More Practice”, a Beneteau First 27.7, and he raced in the Spinnaker fleet.
The Warren Miller “New Issue” Trophy went to Jack Huttner representing SBYC on “Sheratan” a C&C 36+.
The Founder’s Cup went to Tom Beach, “First Today”, C&C 29-1 for the third time.
Walt New, “High Life” a Sabre 28-1 from PYC won the Stewart Trophy for the best corrected time on the GO course.
The overall winner of the 2021 Scotch Bonnet Light Race goes to Mike Mincher, from RYC, his partners and crew aboard “PoleDancer”, a J-35. PoleDancer won the Giambra Trophy (Line Honors) as well as the Allen Trophy for Best Corrected time of the Spinnaker fleet.
It is going to be interesting to see future Scotch Bonnet’s at our new date. The new date seems to have brought more participation and enthusiasm.
A nearby lighting strike punctuated the 2021 SBLR near the end of the Awards ceremony. We take this as a sign of approval from the weather Gods.
Please join us for the 51st Scotch Bonnet Light Race August 26th 2022.

Click here for a PDF of this review along with other detailed data. Race Review and Results(PDF). 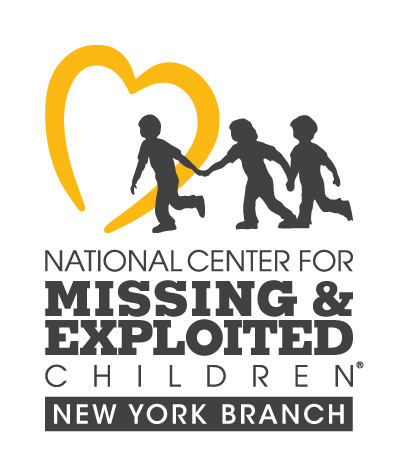